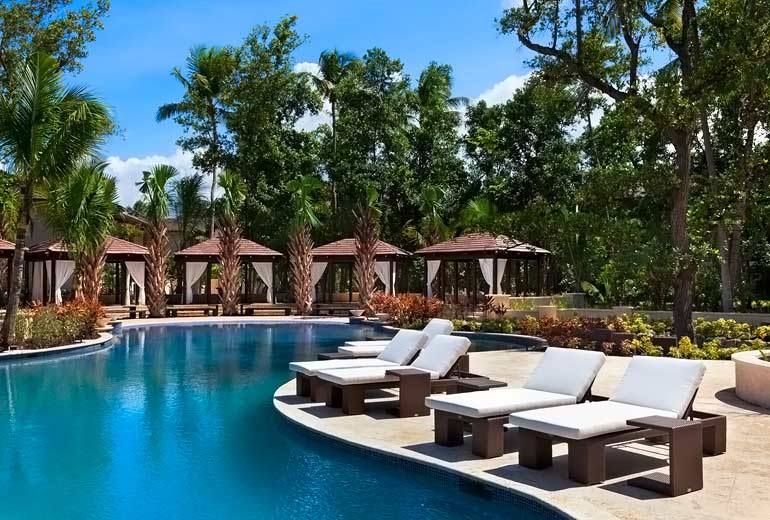 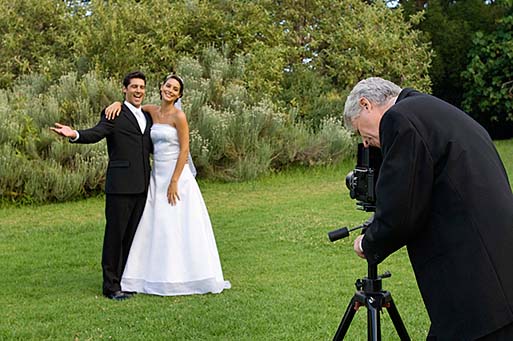 Weddings on a budget

Weddings at St. Regis Monarch Beach are celebrations beyond expectation.

Over 60 couples from around the region gathered in Puerto Rico’s capital Sunday to exchange vows at a same-sex marriage ceremony while a crowd of supporters snapped photos and cheered.

The mass ceremony at a promenade in San Juan’s colonial district took the same-sex couples through the traditional marriage vows and exchange of rings.

The event follows the landmark U.S. Supreme Court decision in late June requiring every state to recognize same-sex marriages. The U.S. island’s governor signed an executive order soon after that ruling to comply.

Organizer Ada Conde, an attorney who filed a federal lawsuit seeking to have her same-sex marriage recognized in Puerto Rico prior to the Supreme Court decision, said Sunday’s ceremony was a “celebration of the triumph of love.”

Most of the couples were Puerto Ricans, but others from the Dominican Republic, Cuba and Venezuela also participated in the event.

Carrying an umbrella emblazoned with the colors of the rainbow, Puerto Rican gay rights activist Pedro Julio Serrano described the ceremony as “a historic moment for our community.”

“After so many years, we are finally able to marry here in Puerto Rico,” he said from the promenade in Old San Juan as the couples gathered in wedding dresses and suits.

The ceremony was criticized by the Roman Catholic bishop of Arecibo, Monsignor Daniel Fernandez Torres. Citing the church’s catechism, which defines marriage as a sacrament, he said that a marital union can be shared only by a man and woman and that same-sex marriages are “contrary to natural law.”